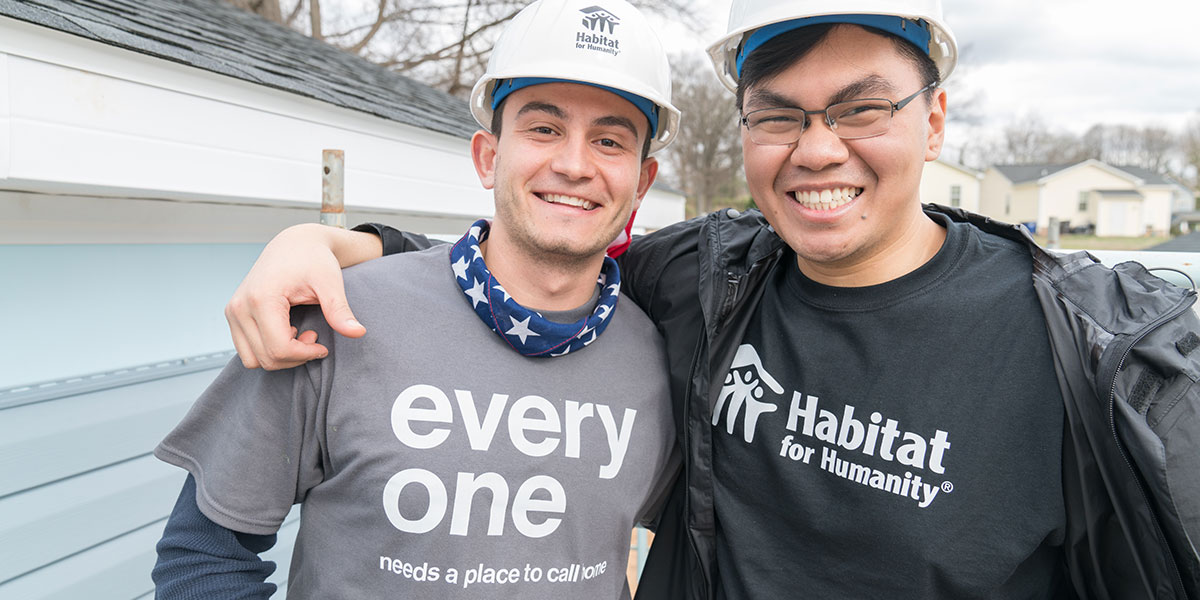 We’re happy to answer all your questions. Here are a few of the ones we hear most often.

BEGIN APPLICATION
Login to Habitat for Humanity Detroit
Reset Password
Enter the username or e-mail you used in your profile. A password reset link will be sent to you by email.

When you visit our website, it may store information through your browser from specific services, usually in the form of cookies. Here you can change your Privacy preferences. It is worth noting that blocking some types of cookies may impact your experience on our website and the services we are able to offer.