Nominations for the 2016 Habbies

Posted on January 14, 2016 Categories: Red Carpet Bash No comments yet

Today, the nominees were announced for the Academy Awards. We’re also announcing the nominees for the 2016 Habbies! We’re so thankful and excited to celebrate with all of these nominees and all of our volunteers, sponsors, community partners and supporters at the 5th Annual Red Carpet Bash on Saturday, February 27, 2016. Join us as we celebrate Habitat Detroit’s 30th Anniversary of impact in Detroit neighborhoods! Buy your tickets and reserve your spot today at www.redcarpetbashdetroit.com.

All nominees have been submitted by volunteers and staff of Habitat for Humanity Detroit. Each nominee has worked hard and dedicated many hours throughout 2015 to support and elevate the mission of Habitat Detroit.

ReStore Volunteer of the Year

Non-Construction Volunteer of the Year

Construction Volunteer of the Year 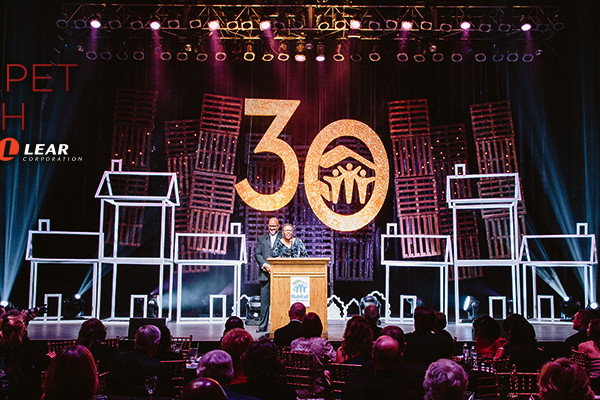 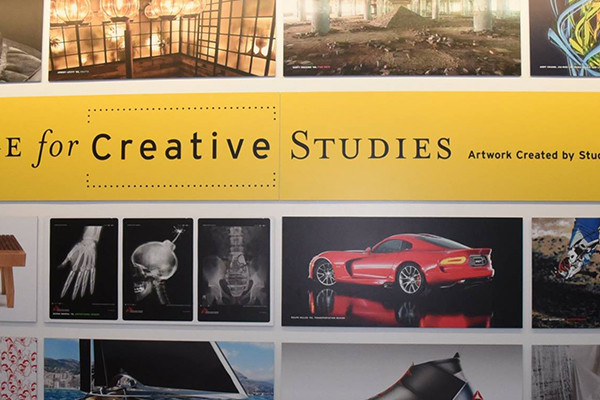 Habitat Detroit and College for Creative Studies Collaborates on Project