Posted on May 5, 2016 Categories: Build, Construction No comments yet

DETROIT, MI. (5/5/2016) More than 30 Habitat Detroit volunteers and 20 Lowe’s Heroes employee volunteers will join together on May 7th to help a local family build a decent and affordable place they can call home. Saturday’s project is part of Habitat for Humanity’s National Women Build Week, which takes place April 30-May 8. The project also supports “Home for the Holidays,” a nationwide initiative launched by Lowe’s and Habitat for Humanity to work alongside 1,000 families to help them build or repair their homes by December.

Habitat for Humanity’s National Women Build Week is a weeklong event created by its Women Build program that invites women to devote at least one day to help families build strength, stability and independence through housing. The week is meant to spotlight the homeownership challenges faced by women. Lowe’s donated $2 million to Habitat’s 2016 National Women Build Week and will provide the support of Lowe’s Heroes employee volunteers. The home improvement chain will also conduct how-to clinics at stores to teach volunteers construction skills.

More than 300 Habitat for Humanity organizations across the country are hosting Women Build projects this year.

About Habitat Detroit
Habitat for Humanity Detroit is an affiliate of Habitat for Humanity International, a nonprofit ecumenical Christian housing ministry providing decent, safe and affordable housing to low-income families in Detroit. Since 1986, the Detroit affiliate has rehabilitated and / or built new houses for more than 350 families. Financial support, gift-in-kind donations and volunteer labor allow Habitat for Humanity to continue building affordable homes for those in need. For more information please visit www.habitatdetroit.org or call (313) 521-6691.

About Habitat for Humanity International
Driven by the vision that everyone needs a decent place to live, Habitat for Humanity has grown from a grassroots effort that began on a community farm in southern Georgia in 1976 to a global nonprofit housing organization in nearly 1,400 communities across the U.S. and in over 70 countries. People partner with Habitat for Humanity to build or improve a place they can call home. Habitat homeowners help build their own homes alongside volunteers and pay an affordable mortgage. Through financial support, volunteering, or adding a voice to support affordable housing, everyone can help families achieve the strength, stability and self-reliance they need to build better lives for themselves. Through shelter, we empower. To learn more, visit habitat.org.

About Lowe’s in the Community
Lowe’s, a FORTUNE® 50 home improvement company, has a 50-year legacy of supporting the communities it serves through programs that focus on K-12 public education and community improvement projects. Since 2007, Lowe’s and the Lowe’s Charitable and Educational Foundation together have contributed more than $225 million to these efforts, and for more than two decades Lowe’s Heroes employee volunteers have donated their time to make our communities better places to live. To learn more, visit Lowes.com/SocialResponsibility and LowesInTheCommunity.tumblr.com. 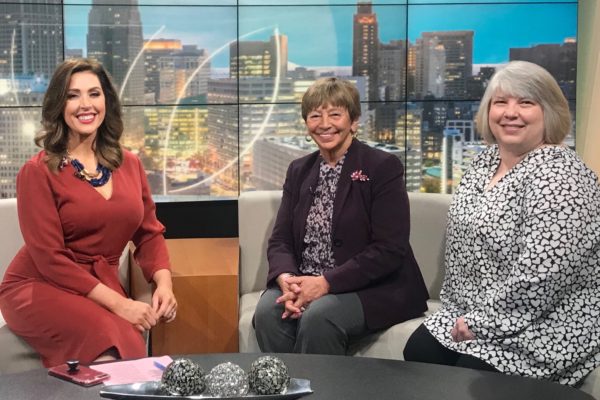 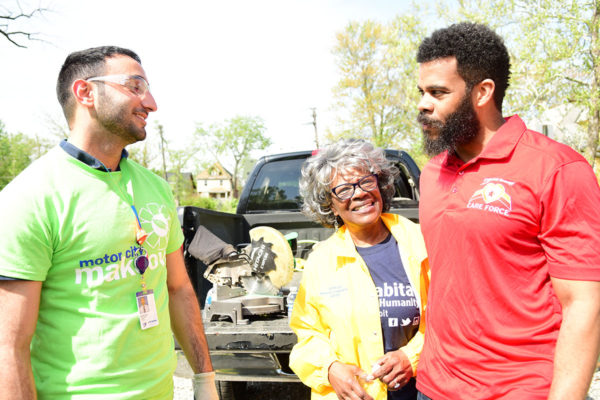 Habitat Detroit Partners with FCA US for House Build